What is the Blue Screen of Death?

Anyone who has ever owned a Windows PC is afraid of the ‘Blue Screen of Death,’ also known as ‘BSoD’.

The Blue Screen of Death is a Windows message that forces you to restart your computer to ‘fix’ the problem.

Restarting your computer in this way will cause you to lose what you were working (for example, Word’s useful auto-save feature won’t work in this case).

Cutting the power to your computer to restart like this will also damage your hard disk. Too many Blue Screens of Death and too many restarts, and you will need to buy a new hard disk.

That’s a major hassle. Learning how to prevent the Blue Screen of Death in the first place should be a priority for every PC user. 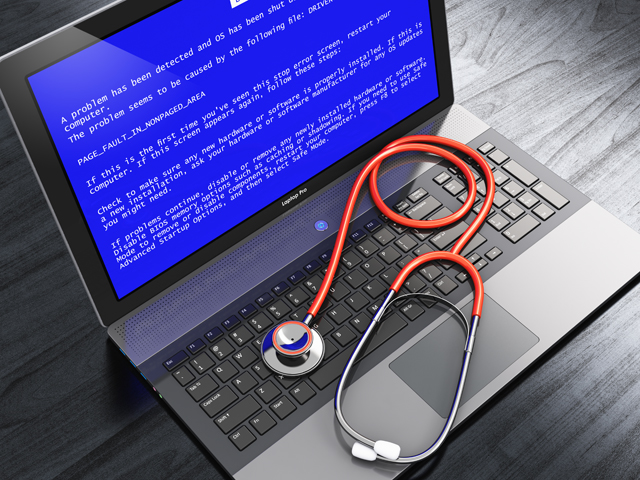 What Triggers the Blue Screen of Death? Generally speaking, the BSoD is caused by two things:

Over time, registry get duplicated, become corrupted, or become outdated.

If Windows tries to run a software program with old, outdated, or faulty registry keys, the program will crash. In the more serious cases, you will encounter the Blue Screen of Death.

Periodically cleaning your system registry is a great preventative measure in this case.

Your computer is actually a collection of different pieces of hardware including your keyboard and your computer mouse. USB thumb drives are another example.

Your computer relies on small software programs called ‘drivers’ to operate these devices.

If the device drivers are old or outdated they can cause a Blue Screen of Death. Sometimes conflicting drivers will cause the BSoD.

Being proactive and making sure your drivers are up to date is a good way to prevent Blue Screen of Death.

Removing duplicate drivers is also another method to avoid this terrible message.

There are special programs you can download from the Internet that make this process quick and easy to do. 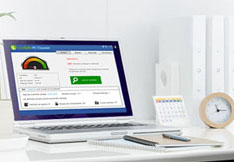 A clean PC is the basis for having good use of your machine. OneSafe PC Cleaner is a complete software that helps you clean your computer deeply. It scans your entire hard drive in minutes and... 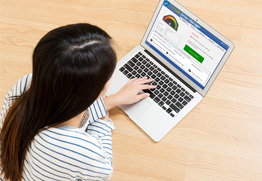 Owning quality computer equipment is essential for good use of your PC. That’s why updating your drivers is important, and some softwares can help you do so very quickly. OneSafe Driver Manager automatically detects outdated drivers etc ... 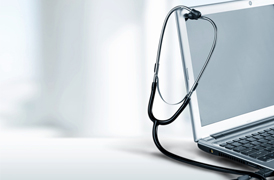 Is your PC slow?

Speed Up Your PC

Get a free report. OneSafe PC Cleaner cleans your PC and it benefits from improved performance!
DOWNLOAD By clicking the button above and downloading OneSafe PC Cleaner, you accept OneSafe Software's end user license and privacy policy. Access the full version from $3 per month only. 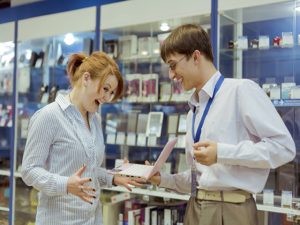 3 tips to increase your PC’s speed 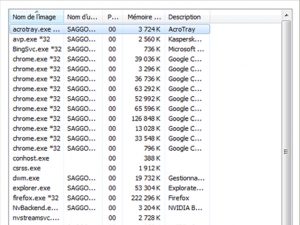 How to properly use Windows Task Manager ? 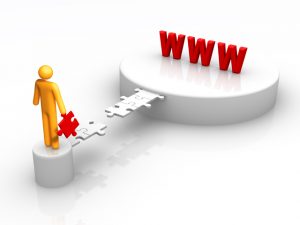 How to troubleshoot a slow internet connection? 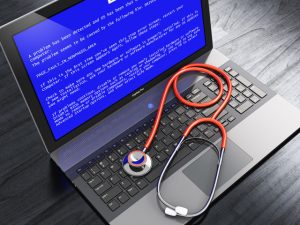 What is the Blue Screen of Death? 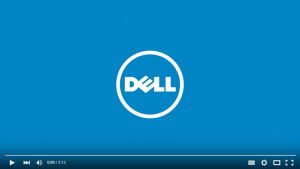 How to clean your PC or laptop screen? 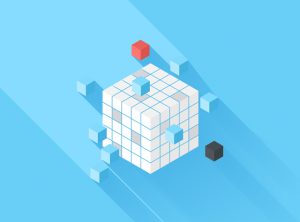 How to defrag your hard drive? 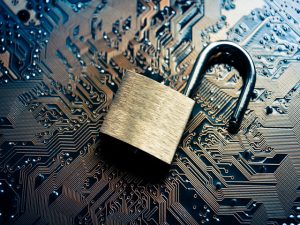 How to protect your confidential information online? 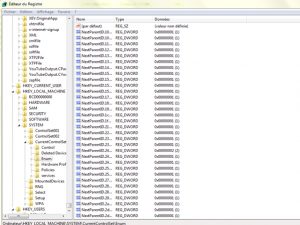 What is the Windows Registry?

Get a free report. OneSafe PC Cleaner cleans your PC and it benefits from improved performance!
DOWNLOAD By clicking the button above and downloading OneSafe PC Cleaner, you accept OneSafe Software's end user license and privacy policy. Access the full version from $3 per month only.
2023 © Copyright - Avanquest.
Cookie Parameters